The Space Station Factory orbiting the planet is undergoing an unprecedented mutiny.

The main computer of the space station UNSS ASAMI has gone rougue during decommissioning and gained control of the guardian droids.

After winning a short battle with the UN army dislocated on Mars, the rebellious mainframe is now pointing the station towards earth with its load of uncontained radioactive material.

You are the android L-3573-R, the first of a new generation of guardian droids independent from a central AI.  Given your strenghts, you are the only hope to stop this threat and figure out what happened to the station.

- An entire space station to explore

The game is played with a joystick plugged in port 2.

LIVES: number of tries Lester has to complete the mission. Once you loose them all you can still restart from the first room keeping all your equipment.

XP: Increases by one everytime you kill an enemy or you dare to wake up a sleeping drone. Once you reach the maximum XP you'll be rewarded with an extra HP.

You'll start your mission on the upper left bridge. The station was going through decommissioning at the moment of the incident.  The last updates on the status of the work confirm that you may find uncontained radioactive fuel in the lower part and some rooms not covered by auxiliary power.

During your mission to regain the control of the station you'll also find some objects with various functions.

Other than coins, you can gain also some useful extra powers by shooting to enemies.


You can carry only one special power at a time, use them wisely!

You can achieve permanent upgrades and more coins shooting to the barrels disseminated through the station.

A Joystick plugged in port 2

Thanks to Nicolaas Ervik Groeneboom and Andy Hewitt.

Looking forward to this Knifegrinder! Drop me a message sometime (FB).

Registered on itch.io for the sole purpose of telling KnifeGrinder (the dev) that I can't bleeding wait.

To the second button!!

Your version for Commodore of MiniGhost for MSX looks great mate!

You spotted it right! I loved it and it's the main inspiration of Lester, along with the old Konami's MSX metroidvanias. Actually this game started as a conversion attempt just to kill some time during 2020 lockdown.

Im waiting for the full version 😎

"HOLD FIRE BUTTON AND RELEASE: Activate special power" -- you can do it also (in addition) with FIRE2. 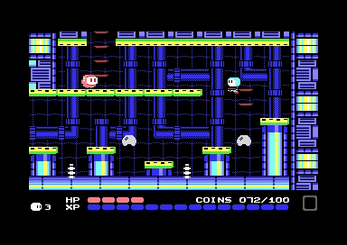 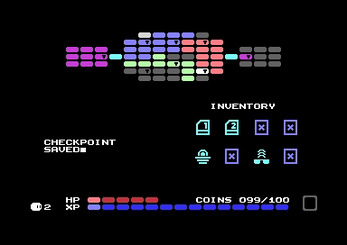 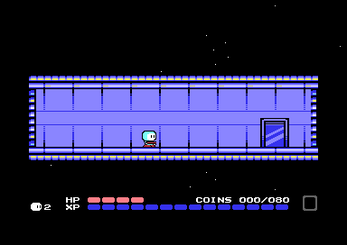 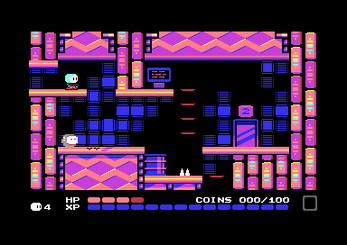 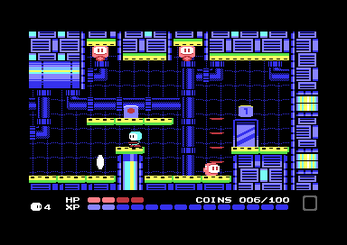 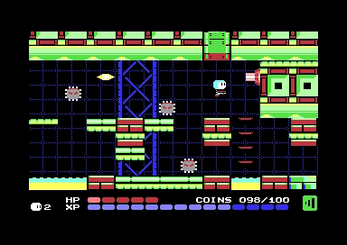 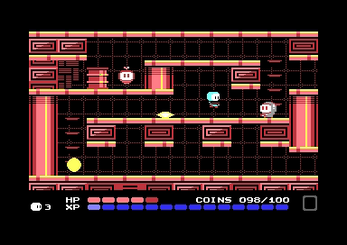 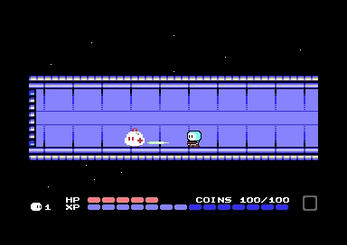 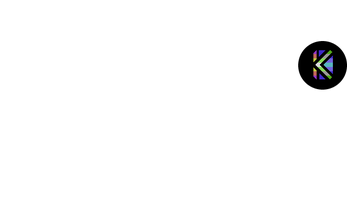